How is my pension worked out? 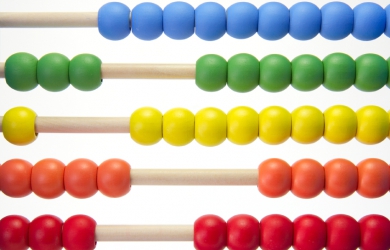 Your pension is the amount per year (paid in monthly instalments) that you will get for life when you retire.

Being in the local government pension scheme (LGPS) you can look forward to enjoying a guaranteed package of benefits when you retire.

These benefits are made up of:

The LGPS is a defined benefit pension scheme, which means that your pension is worked out using a set formula. How your pension is calculated depends on when you joined the scheme.  The scheme was a final salary one before 1 April 2014 and Career Average Revalued Earnings (CARE) scheme after 1 April 2014.

Your membership in each of the schemes will be calculated and added together to give you your annual pension amount.

Your annual pension under the CARE scheme (from 1 April 2014) is worked out as follows:

If during the scheme year you had been on leave on reduced contractual pay or no pay due to sickness or injury, or had been on relevant child-related leave or reserve forces service leave then, for the period of that leave, your pension is based on your assumed pensionable pay.

The amount of pension built up during the scheme year is then added to your pension account and revalued at the end of each scheme year with inflation increases being added, so your pension keeps up with the cost of living.

For post 1 April 2014 membership your actual pay figure is used rather than whole-time equivalent.

For each year of membership built up before 1 April 2008 you receive a pension based on 1/80th of your final pay. You will also receive an automatic tax-free lump sum of three times your pension.

You can give up some of your pension in exchange for a cash lump sum (£1 of pension exchanged for £12 of cash) You can take up to 25% of the capital value of your LGPS benefits as a lump sum.

Final pay is normally the pay in your last 12 months of work that you’ve paid pension contributions on, but we can sometimes use previous years pay where that would be higher.

Category:
Nearing retirement
No longer paying in
Paying in
Receiving a pension

How your pension works