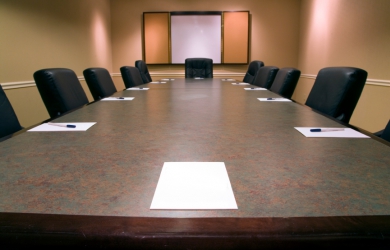 In 2014 there were changes to the Local Government Pension Scheme (LGPS) for Councillors.

Membership of the scheme is closed to new members.

Existing members of the scheme as at 31 March 2014 may continue to contribute to and build up rights in the scheme until the end of their current term of office.

After this councillors’ pensions become deferred (frozen) until their pension is drawn.

Full details of the amount of pension benefit built up will be provided when you leave the scheme.

Deferred pension benefits are payable from age 65 but councillors can, subject to a reduction in benefits, elect take their pension on or after age 50 but any election before age 60, would require their council’s consent.

Full details of the councillors’ pension scheme can be found below.

Category:
No longer paying in